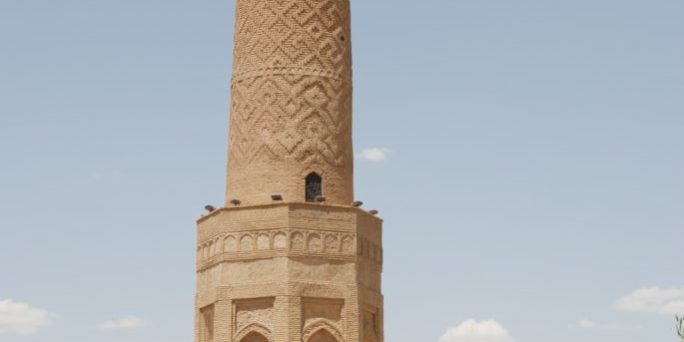 Erbil, originally Sumerian and Assyrian city is located in the foothills of the eastern Iraqi mountains is believed to be the oldest permanently inhabited city in the world. Choli minaret is dated to the Atabag period and was built by ruler of Erbil Muzaffar al-Din Kukburi (1168-1233) brother in law of well known Salahaddin. The structure was built from low burnt bricks using gypsum based renders and mortars. Due to the long term effect of deterioration, the essential part of the architecture has disappeared and thus the leaning minaret is the last survival of the past mosque.
SEE MORE

All conservation and stabilization processes were provided based on the results of the general assessment of the whole monument carried out in 2006 (see research). The policy of intervention was kept in terms of pure conservation of the historic landmark. The stabilization of the whole structure and conservation treatments of all surfaces were carried out without the tendency to reconstruct missing and unknown parts of the minaret. The only exception was the area of lower niches where pure conservation would be confusing from the architectural point of view. The inside area of all niches has been covered by mortar imitating the under layer for ceramic tiles. All remaining original parts were carefully consolidated and retouched. The inner vaults of niches were reconstructed to its original shape to make the architectural frame better identified.
The main task of the project was to implement the entire static masonry reinforcement of all walls and then to re-connect the internal body with external shell. The principal components of the system were spiral stainless steel rods HeliBars made from austenitic stainless steel XCrNi 1810. Bars were of different length and cross-section depending upon the application, which were bonded into cut slots at pre-determined levels in the masonry using thixotropic cementitious grout HeliBond MM3.
The conservation treatment of masonry covered repointing of all joints in the entire brick structure, consolidation and restoration of fragments of both ceramic and gypsum decorations including color and plastic retouching. The interior of both staircases has been rehabilitated. Bricks that have been deteriorated to the extent of losing their stability were replaced. Bricks for substitutions were produced according to the historic technology in the specialized brick workshop with the respect to the historic ratio of raw materials. All refilling materials followed the results of the research of ancient materials and were based on modified alpha-gypsum system with silica sand as a main aggregate. Last remaining stucco architectural parts that were in acute danger of collapsing were re-attached back to the core of the minaret. Subsequently, all open spaces, crevices and cracks were thoroughly filled in with the modified gypsum based filling material. The drained circle around the minaret was paved by replicas of historic low burnt brick tiles called “farshi” additionally consolidated by ethylsilicates.

Watch the video of our restoration works on Minaret Choli HERE

Watch the document about current shape of Minaret Choli HERE 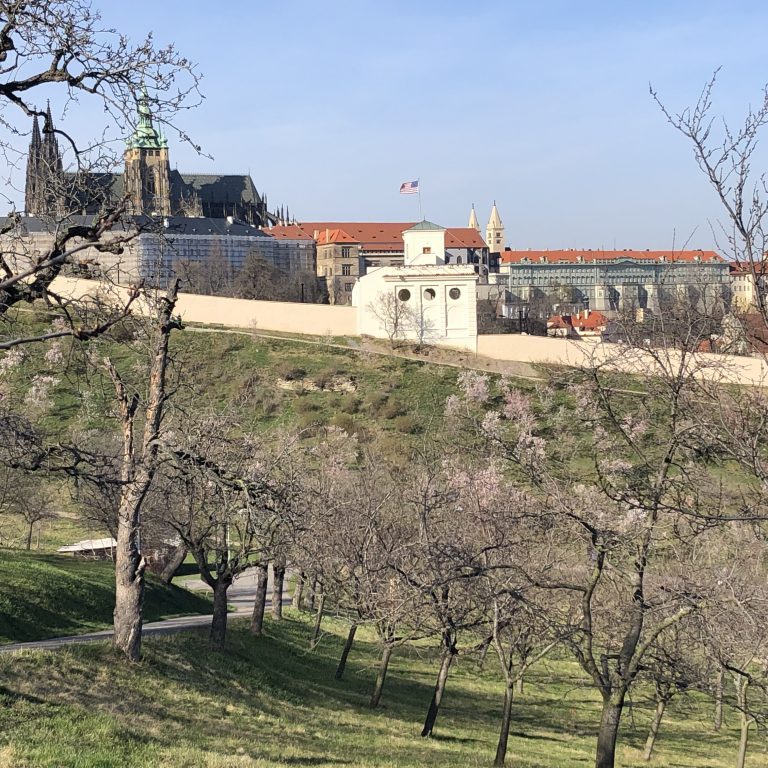